The outlook for property in 2019

The numbers are in and the rumours are true. After a long period of growth, the residential market is cooling – particularly in suburbs within proximity to Sydney and Melbourne CBDs where clearance rates are lower than they have been for 10 years.That’s not to say the property bubble is going to burst.

The word on the (residential) streets

The cost of housing is always a popular conversation. In light of the latest updates from the Australian Bureau of Statistics that report mortgage debt is growing faster than the value of residential properties. Investors looking for high yields and stable growth see residential property as less risky than other investment options, which may explain why the combined value of Australian homes is greater than $6.9 trillion.

However, a change is afoot. The Australian Prudential Regulation Authority (APRA) placed restrictions around banks’ mortgage lending criteria in 2017, and have tightened them again since the Royal Commission into Misconduct in the Banking, Superannuation and Financial Services Industry kicked off in March 2018.

We’re now seeing a slowdown in demand and the changes are starting to be felt at weekend auctions. National clearance rates mid-year were down to 55.8 percent according to CoreLogic. Meanwhile, Sydney’s clearance rate fell to 47.8 percent in July, the lowest in 10 years.

However, as reported in the previous edition of Angle, the Australian property market is no longer a tale of two cities. Each city tells a different story to the national narrative. Certainly, prices in Sydney and Melbourne are cooling, but only relative to the extraordinary growth in each market from 2012 to 2017. According to property analysts SQM research, the Sydney and Melbourne markets are overvalued by 45 percent and look to fall by as much as 4 percent. The inflated figures from the biggest capital city markets mask steady growth in their State’s regional suburbs, as well as Hobart, Canberra, Brisbane and Adelaide.

Outlook on residential property over the next 12 months

Overall, there’s no housing market crash predicted. SQM Research estimate that national housing prices could move up or down by about two percent in the coming year.

Past performance is no guarantee of future returns. However, residential property investment has historically delivered a decent yield, and should continue to do so over the longer term – albeit at a slower rate.

For investors in the Trilogy Monthly Income Trust, our portfolio managers are monitoring the performance of each market that impacts investors and hand picking lending opportunities.

Brisbane continues to be our territory of choice for lending and is offering some positive growth opportunities to capitalise throughout key growth corridors.

Changes to the pension balances from 1 July 2017 already means it’s an important conversation to have with an expert. Self-Managed Super Fund Trustees must pay attention – particularly now as the Royal Commission hearings focus on superannuation in early August, with a possible outcome to be further restrictions on property investment or reporting requirements.

Other opportunities in property

Investors with Trilogy will know that the ‘property market’ is a very broad term that covers commercial and residential, direct investments and investments through trusts. It provides all types of investors access to a means for generating income and capital growth.

Investors seeking income returns might consider commercial property to access the benefits of the property market, without being exposed to the current risks and upfront capital required for direct ownership. Yield figures demonstrate the potential value to an investor. At the end of 2017, CoreLogic reported 3.6 percent national residential rental yields, while income yields were around 6.5 percent for direct property funds.

Outlook for the commercial office market

Last year saw significant growth in the value of commercial property in Melbourne and Sydney CBD office property markets, and will continue to grow with strong demand from local and overseas investors.

White-collar employment growth drives the demand for office space, and has pushed national vacancy rates down to 9.1 per cent. According to the Property Council of Australia, Melbourne’s office vacancy rate fell to a 10-year low of 3.8 percent – representing the lowest vacancy rate in all Australian CBDs. Job growth looks positive in service-based sectors, and we can anticipate this will contribute to increasing property values in the year ahead.

The outlook for rental growth in Sydney and Melbourne is positive, given limited supply and high vacancy rates.

Commercial agents Jones Lang Lasalle recently reported prime rents in Sydney had increased 20 percent since last year, and the Property Council of Australia notes that Sydney’s CBD vacancy rate of 4.6 percent is down 0.2 percent from where it was at the start of 2018. The vacancy rates may shift slightly as large firms integrate flexible working arrangements into their business practices and look to consolidate leases in central CBD locations, but is unlikely to move the needle in terms of demand for office space. Commercial construction has slowed down recently, with approvals for commercial property down 20 percent in the last 12 months. This will change – Deloitte reported that in late 2017 there were office projects worth $20 billion under construction across Australia, with the largest being the $6 billion Barangaroo development in Sydney.

Stable growth in other markets is likely over the next three years. Construction in Perth has slowed in line with changes in the mining industry, but the demand for CBD office space is shown through a 19.4 percent vacancy rate that is above the national average. Likewise, Brisbane is showing promise with CBD vacancy rates dropping from 16.1 percent to 14.6 percent, according to the Property Council of Australia’s 2018 Office Market Report.

Outlook for the retail property market

Traditional retail spending remained healthy, increasing 3.1 percent between June 2017 and June 2018, according to the Australian Bureau of Statistics (ABS).

This is despite the arrival of US online retailer Amazon to our shores in late 2017, which many predicted would have a major impact on traditional retail spending. But while the figures don’t reflect those fears becoming fact, online retailing is a definite threat to retail spending in the long term. In their report Inside Australian Online Shopping, Australia Post noted that online retail spending had grown by 18.7 percent in 2017, and by 2020 consumers are expected to buy one in 10 items online as they seek frictionless end-to-end shopping experiences.

For now, investor sentiment has turned against the segment even though current retail property figures don’t reveal any impact from Amazon’s arrival. In a bid to attract customers, large shopping centres and retail developments may invest in adding value by enhancing customer experiences in their properties. While this may drive long-term capital growth it could affect returns in the next 12 months.

Global financial convergence means rising interest rates overseas (particularly in the United States) may cause our Australian interest rates to fluctuate, although there isn’t a rise predicted until at least the end of the year. The Reserve Bank of Australia hasn’t made any changes to rates in the past 18 months, but any interest rate increase would have an impact on consumer spending and could have a flow-on effect on the retail property segment.

Outlook for the industrial property market

Increased demand for industrial sites that can support online retailers’ logistics requirements show the flipside of the growing prevalence of ecommerce as a retail option. It’s a suppliers’ market where demand is great, according to BIS Oxford Economics who says that there are 20 potential buyers for every industrial property that becomes available.

Higher yields in Australia, compared to other first world markets, is a compelling proposition for overseas investors. According to CBRE, Sydney’s prime yield of 5.8 percent is more attractive to investors than the 3.75 percent in Hong Kong or
4 percent in London. Geopolitical instability creates uncertainty in markets like the United Kingdom, where the impacts of Brexit are unknown, or China where the economic casualties of trade wars with the United States are yet to be identified.

Meanwhile, Australia continues to be a relatively stable and safer place for foreign investors and industrial property remains a popular investment option.

Infrastructure was the key theme of the Federal Budget in May 2018, in which the government pledged $25.4 billion in new projects. Again, this will support the ongoing growth of the industrial property segment.

A steady path ahead

Despite the noise around the residential property cooling off, the outlook for property investment overall is positive. The market is relatively healthy in a stable economic environment. The International Monetary Fund (IMF) predicts the Australian economy to grow by 3 percent in 2018 and 2019, alongside 3.9 percent global growth. Any slowdown could come from a domestic credit squeeze and increased regulations rather than a financial crisis – a market in which clever investors should look to long-term capital growth opportunities rather than short-term yields in specific segments.

This article originally appeared in Angle Magazine Issue 03. The material on this website is intended only to provide a summary and general overview on matters of interest.  Trilogy is only licensed to provide general financial product advice on its own products and does not consider your objectives, financial situation or needs when providing any information or advice. You should consider whether the advice is suitable for you and your personal circumstances and we recommend that you seek personal financial product advice on your objectives, financial situation or needs and obtain and read the relevant product disclosure statement before making any investment decision. 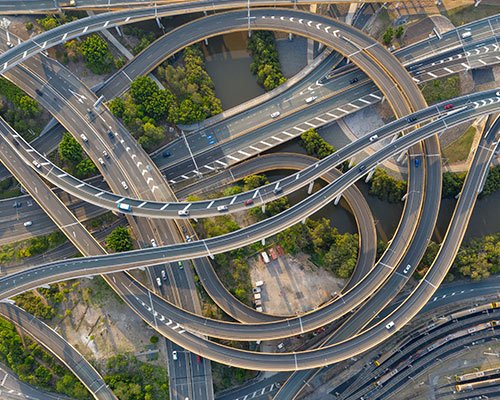 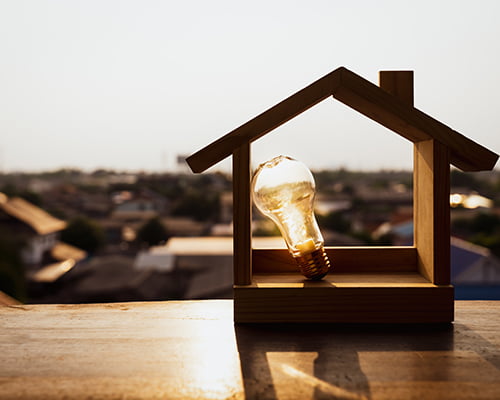 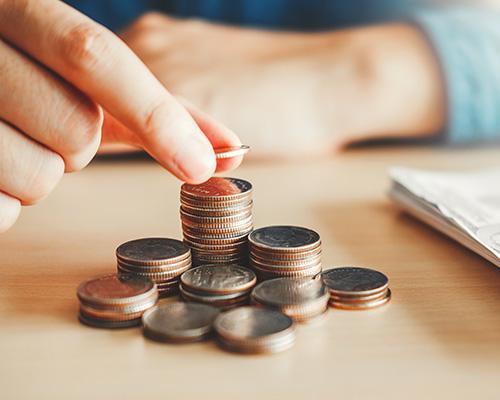