Late last year, we were excited to announce that Clinton Arentz had been appointed as Trilogy’s Head of Lending, Property Acquisition and Development. With a rich background in property development himself, get to know Clint and learn more about his vision for Trilogy Financing and the current state of the market.

How did your journey to Trilogy begin?

I’ve known Philip Ryan (Trilogy’s Managing Director) for over 20 years. We used to knock around together in the property scene in the 80s and 90s, and we’ve been friends ever since. When the opportunity arose to head up Trilogy’s lending portfolio I thought it sounded like a fantastic opportunity. I couldn’t say yes fast enough!

With an extensive background in property development, do you think it provides you with an edge when it comes to lending?

I’ve developed a wealth of management experience over the years with most of my experience being on the development side and yes, I think that’s one of my greatest strengths as a lender. Over several decades as a developer I’ve had plenty of cuts and bruises, and I’ve learned a lot from all of them.

I understand what drives property developers and what they’re up against, because I was one. Winston Group, the development company I founded in the 80s, was responsible for over 80 projects, including The Cannery in Teneriffe.

Trilogy is not a traditional bank-style lender so it makes sense our Head of Lending doesn’t have a traditional lending background.

We’re not like the banks. We don’t write a loan and then just sit back and wait for the repayments to start rolling in. I want to genuinely assist the developers we lend to. If they’re having a problem with a project, whether it’s finance, feasibility, risk management or even marketing, I want to sit down with them and provide whatever advice and guidance I can.

That’s where I think I add real value as a lender.

What are some of the key trends you see for property lending in 2018?

Property developers are finding it harder and harder to get project finance from traditional sources, such as banks. Capital standards have been tightened significantly by the regulators and that means even experienced developers with solid track records are struggling to get approved.

We’re hearing lots of stories of developers who previously had projects approved year in, year out suddenly finding they’re being knocked back. It’s not because there’s something wrong with the fundamentals of the projects they’re putting forward, it’s just that they now don’t fit with the new approval formula the banks are running with.

As a specialised lender we’re able to take a more nuanced approach to project assessment. Don’t get me wrong, we’re looking for high quality projects being delivered by developers with good track records, but we think the fact that good operators with good projects are now being turned away by banks and other traditional lenders is a great opportunity for Trilogy.

Tell us about your lending team?

I’m currently working with a team of five and there’s a great mix of experience and background in the group I lead.

We like to assist on projects we can touch and feel, so a lot of our loan book is based in South East Queensland or Sydney. Having said that, we think there are also a lot of opportunities in Melbourne at the moment as well.

If you’d like to learn more about Trilogy’s financing options, give Clint and his team a call on 1800 230 099 or head to http://trilogyfunds.com.au/financing/

Trilogy is not a licensed credit provider and does not make loans regulated by the National Credit Code. 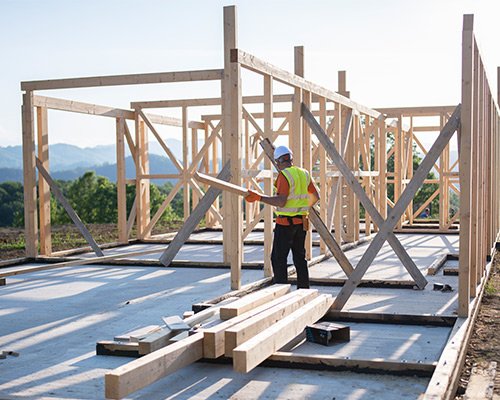 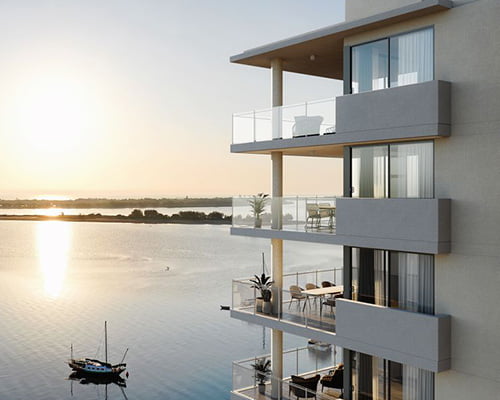 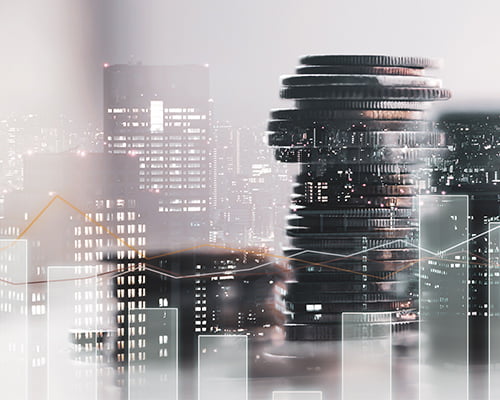